It’s always great to have general knowledge of cars as they play a vital role in many of our lives. You may be aware that there are two types of car brake systems commonly known as the disc and drum brakes but did you know know that there are four types of braking systems?

By creating pressure, the hydraulic braking system pushes the brake pads to stop the wheels using glycol ethers or diethylene glycol forces. The mechanical braking system uses less force in comparison to the hydraulic system and is proven to have fewer chances of brake failure, as a result of the connection from the actuator and, the brake disc or drum. Hydraulic brake systems are considered the most important in modern cars.

Next is the “servo braking system” also known as vacuum or vacuum-assisted braking, where human effort is reduced by power assistance. An engine vacuum operates the control cylinder which makes a large diaphragm. Oftentimes, the servo braking system is used in conjunction with the hydraulic braking system, where vacuum boosters increase the braking force.

An electromagnetic braking system is essentially a mode of frictionless braking that helps prolong the lifestyle and durability of brakes. Electromagnetic braking is ideal and usually used in hybrid cars because of the lack o friction and a need for lubrication that causes traditional braking systems to slip and need to be backed up by magnetic brakes. These braking systems work by a medal flux passed in the rotating direction of the wheel while rapid currents flow in the opposite direction, creating an opposing force that ultimately slows the wheel down.

Lastly, but certainly not least, the mechanical braking system gives power to a hand brake and emergency brake. The brake is forced to apply on the brake pedal while it carries through to the brake disc or drum to stop the car. They aren’t the most effective and are likely not the brakes present in your modern vehicle. 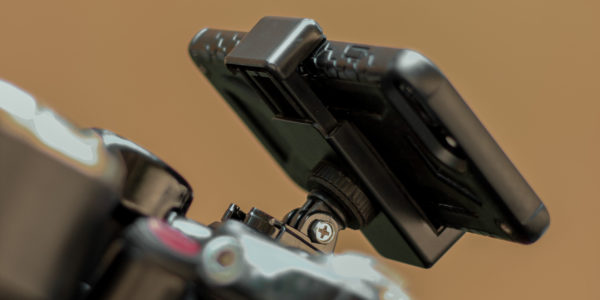 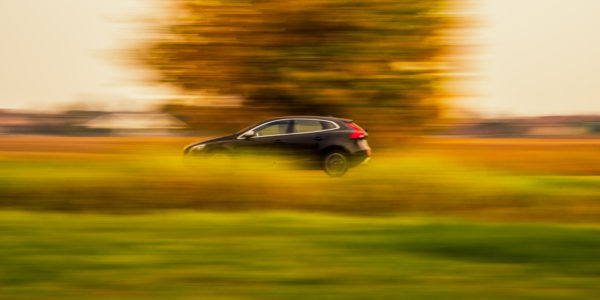 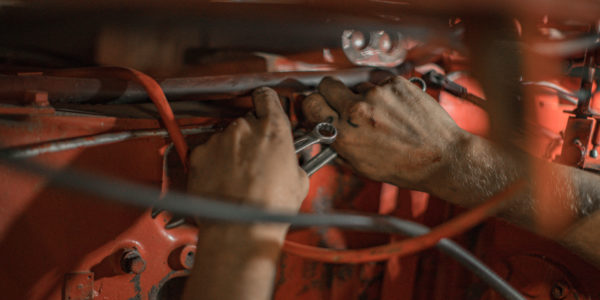 Considering A Career In The Automotive Industry? Read This 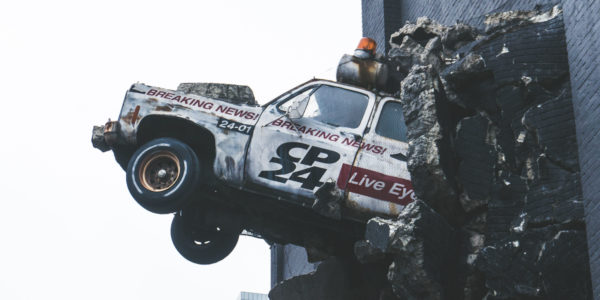 What You Should Know In Case Of A Car Crash 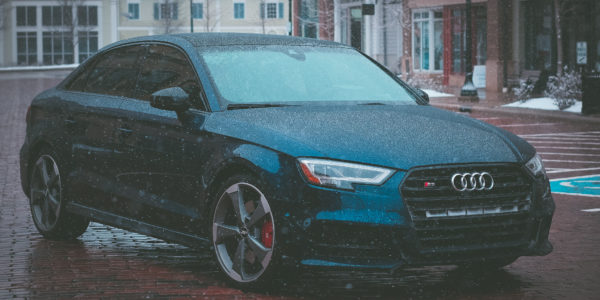 The Latest Car Trends That Need To Disappear For Good 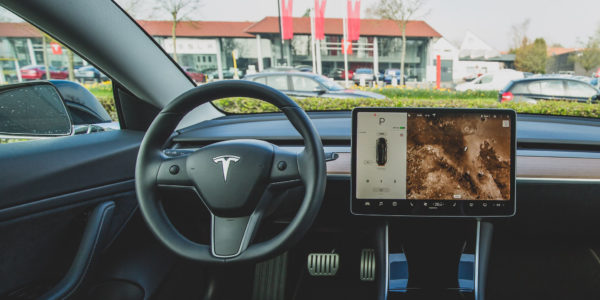 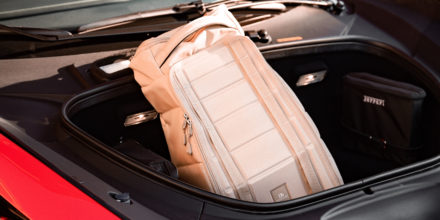 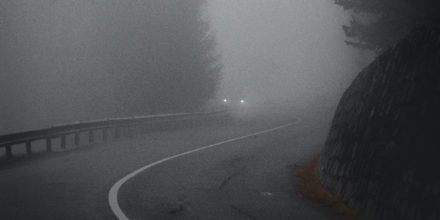